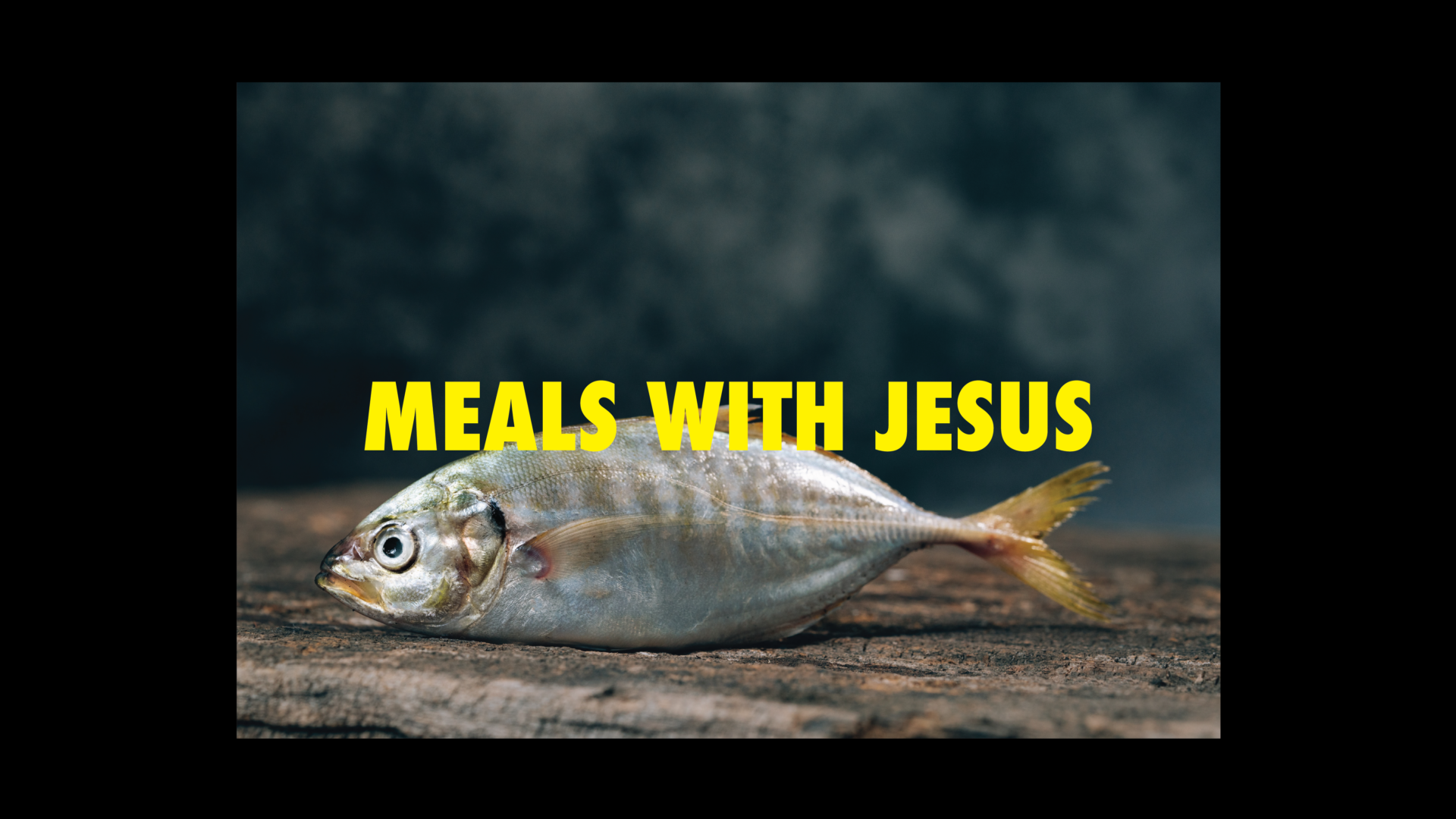 Why did Jesus earnestly desire this meal?

Then came the day of Unleavened Bread on which the Passover lamb had to be sacrificed. Jesus sent Peter and John, saying, “Go and make preparations for us to eat the Passover.”

“Where do you want us to prepare for it?” they asked.

He replied, “As you enter the city, a man carrying a jar of water will meet you. Follow him to the house that he enters, and say to the owner of the house, ‘The Teacher asks: Where is the guest room, where I may eat the Passover with my disciples?’ He will show you a large room upstairs, all furnished. Make preparations there.”

They left and found things just as Jesus had told them. So they prepared the Passover.

When the hour came, Jesus and his apostles reclined at the table. And he said to them, “I have eagerly desired to eat this Passover with you before I suffer. For I tell you, I will not eat it again until it finds fulfillment in the kingdom of God.”

After taking the cup, he gave thanks and said, “Take this and divide it among you. For I tell you I will not drink again from the fruit of the vine until the kingdom of God comes.”

And he took bread, gave thanks and broke it, and gave it to them, saying, “This is my body given for you; do this in remembrance of me.”

In the same way, after the supper he took the cup, saying, “This cup is the new covenant in my blood, which is poured out for you. But the hand of him who is going to betray me is with mine on the table. The Son of Man will go as it has been decreed. But woe to that man who betrays him!” They began to question among themselves which of them it might be who would do this.