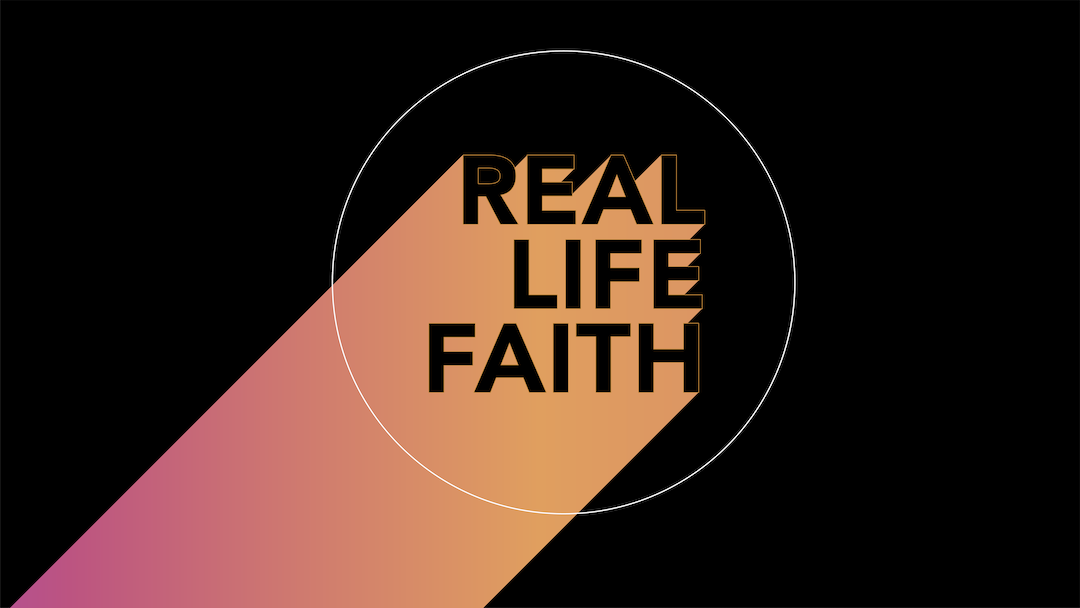 My brothers and sisters, believers in our glorious Lord Jesus Christ must not show favouritism. Suppose a man comes into your meeting wearing a gold ring and fine clothes, and a poor man in filthy old clothes also comes in. If you show special attention to the man wearing fine clothes and say, “Here’s a good seat for you,” but say to the poor man, “You stand there” or “Sit on the floor by my feet,” have you not discriminated among yourselves and become judges with evil thoughts?

Listen, my dear brothers and sisters: Has not God chosen those who are poor in the eyes of the world to be rich in faith and to inherit the kingdom he promised those who love him? But you have dishonoured the poor. Is it not the rich who are exploiting you? Are they not the ones who are dragging you into court? Are they not the ones who are blaspheming the noble name of him to whom you belong?

If you really keep the royal law found in Scripture, “Love your neighbour as yourself,” you are doing right. But if you show favouritism, you sin and are convicted by the law as lawbreakers. For whoever keeps the whole law and yet stumbles at just one point is guilty of breaking all of it. For he who said, “You shall not commit adultery,” also said, “You shall not murder.” If you do not commit adultery but do commit murder, you have become a lawbreaker.

Speak and act as those who are going to be judged by the law that gives freedom, because judgment without mercy will be shown to anyone who has not been merciful. Mercy triumphs over judgment.