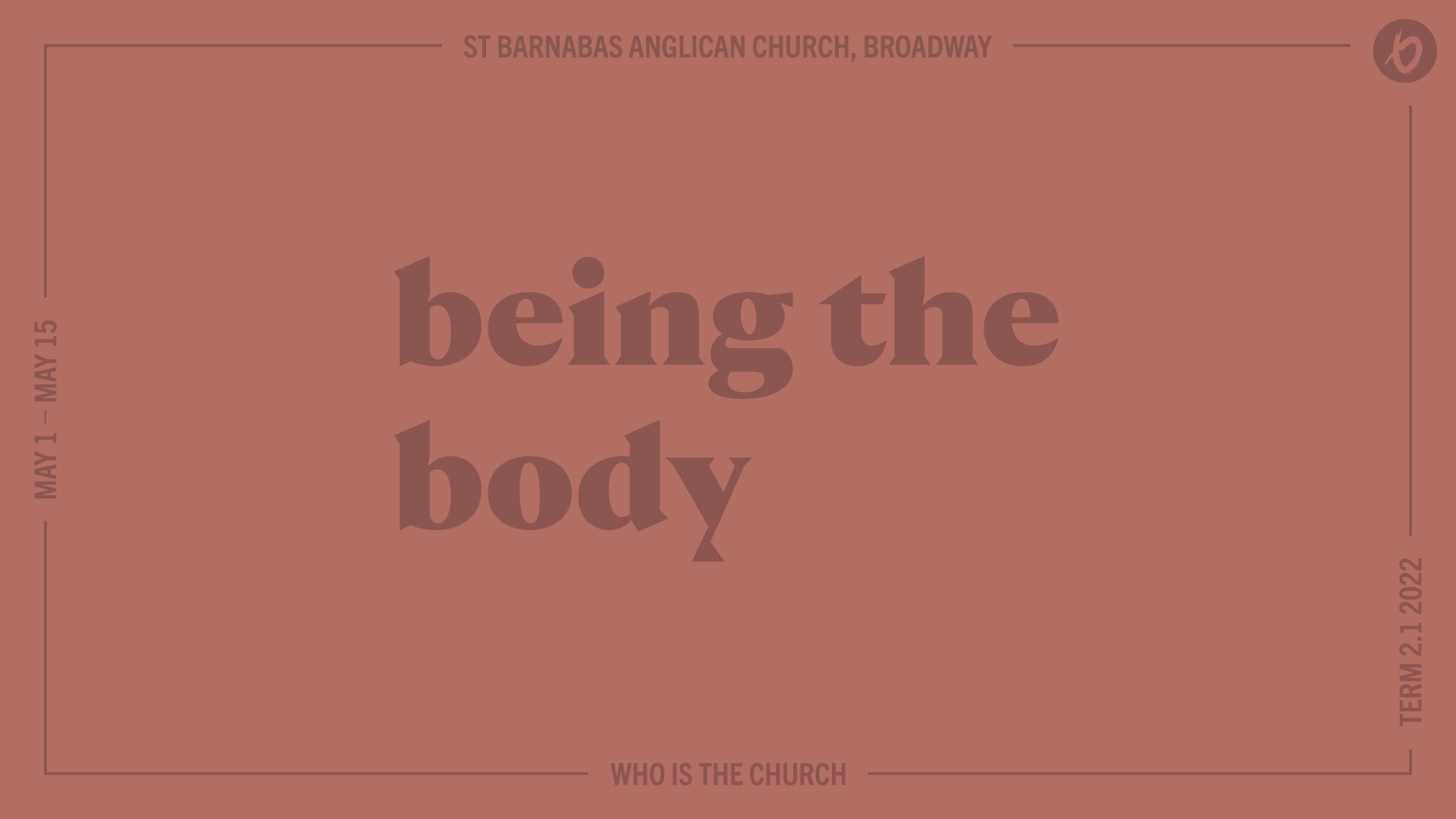 Sent to the World (Worship / Mission)

Just then his disciples returned and were surprised to find him talking with a woman. But no one asked, “What do you want?” or “Why are you talking with her?”

Then, leaving her water jar, the woman went back to the town and said to the people, “Come, see a man who told me everything I ever did. Could this be the Messiah?” They came out of the town and made their way toward him.

Many of the Samaritans from that town believed in him because of the woman’s testimony, “He told me everything I ever did.” So when the Samaritans came to him, they urged him to stay with them, and he stayed two days. And because of his words many more became believers.

They said to the woman, “We no longer believe just because of what you said; now we have heard for ourselves, and we know that this man really is the Saviour of the world.”