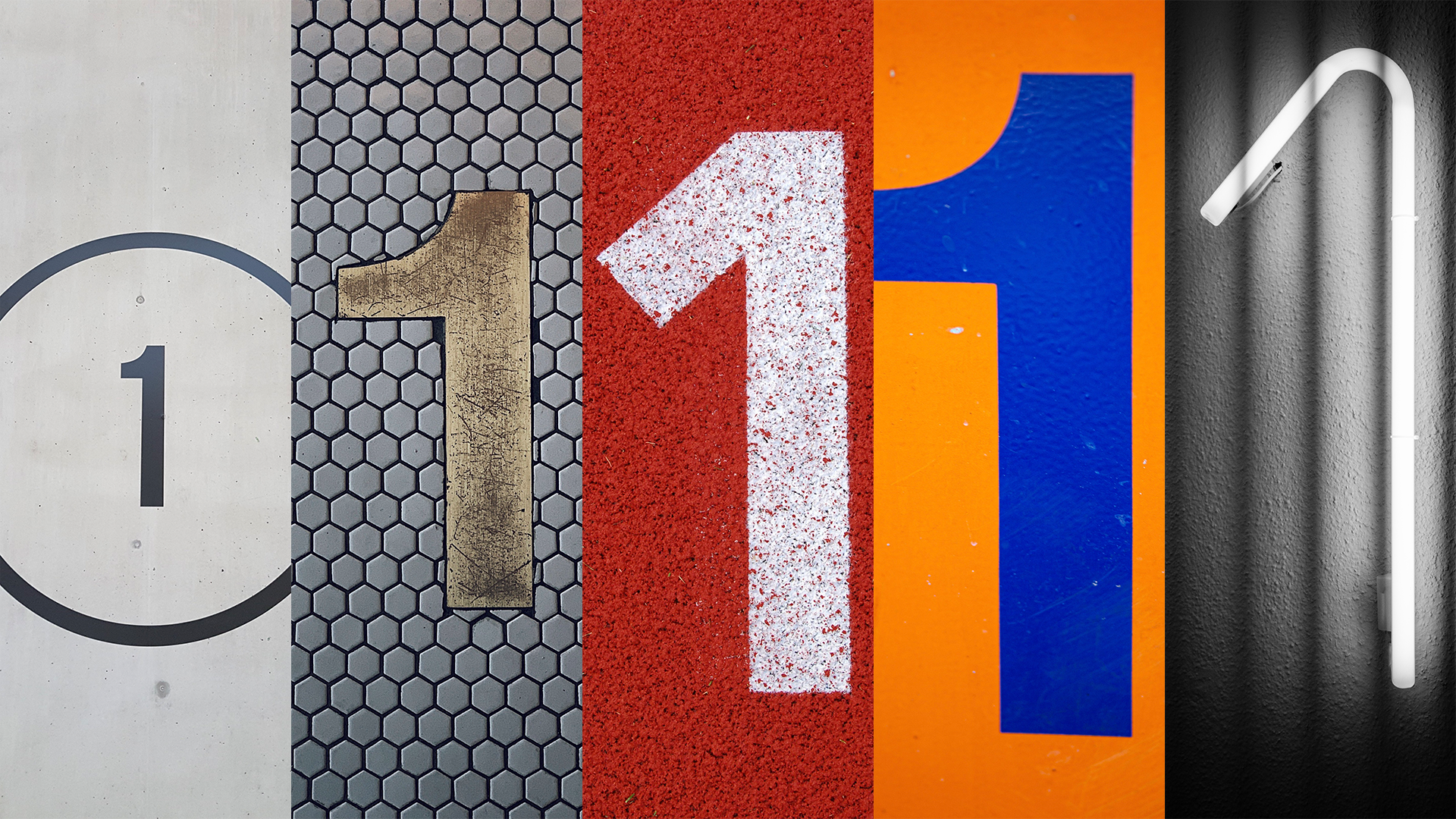 The vision of Obadiah.

This is what the Sovereign Lord says about Edom—

We have heard a message from the Lord:
An envoy was sent to the nations to say,
“Rise, let us go against her for battle”—

“See, I will make you small among the nations;
you will be utterly despised.
The pride of your heart has deceived you,
you who live in the clefts of the rocks
and make your home on the heights,
you who say to yourself,
‘Who can bring me down to the ground?’
Though you soar like the eagle
and make your nest among the stars,
from there I will bring you down,”
declares the Lord.
“If thieves came to you,
if robbers in the night—
oh, what a disaster awaits you!—
would they not steal only as much as they wanted?
If grape pickers came to you,
would they not leave a few grapes?
But how Esau will be ransacked,
his hidden treasures pillaged!
All your allies will force you to the border;
your friends will deceive and overpower you;
those who eat your bread will set a trap for you,
but you will not detect it.

“The day of the Lord is near
for all nations.
As you have done, it will be done to you;
your deeds will return upon your own head.
Just as you drank on my holy hill,
so all the nations will drink continually;
they will drink and drink
and be as if they had never been.
But on Mount Zion will be deliverance;
it will be holy,
and Jacob will possess his inheritance.
Jacob will be a fire
and Joseph a flame;
Esau will be stubble,
and they will set him on fire and destroy him.
There will be no survivors
from Esau.”
The Lord has spoken.