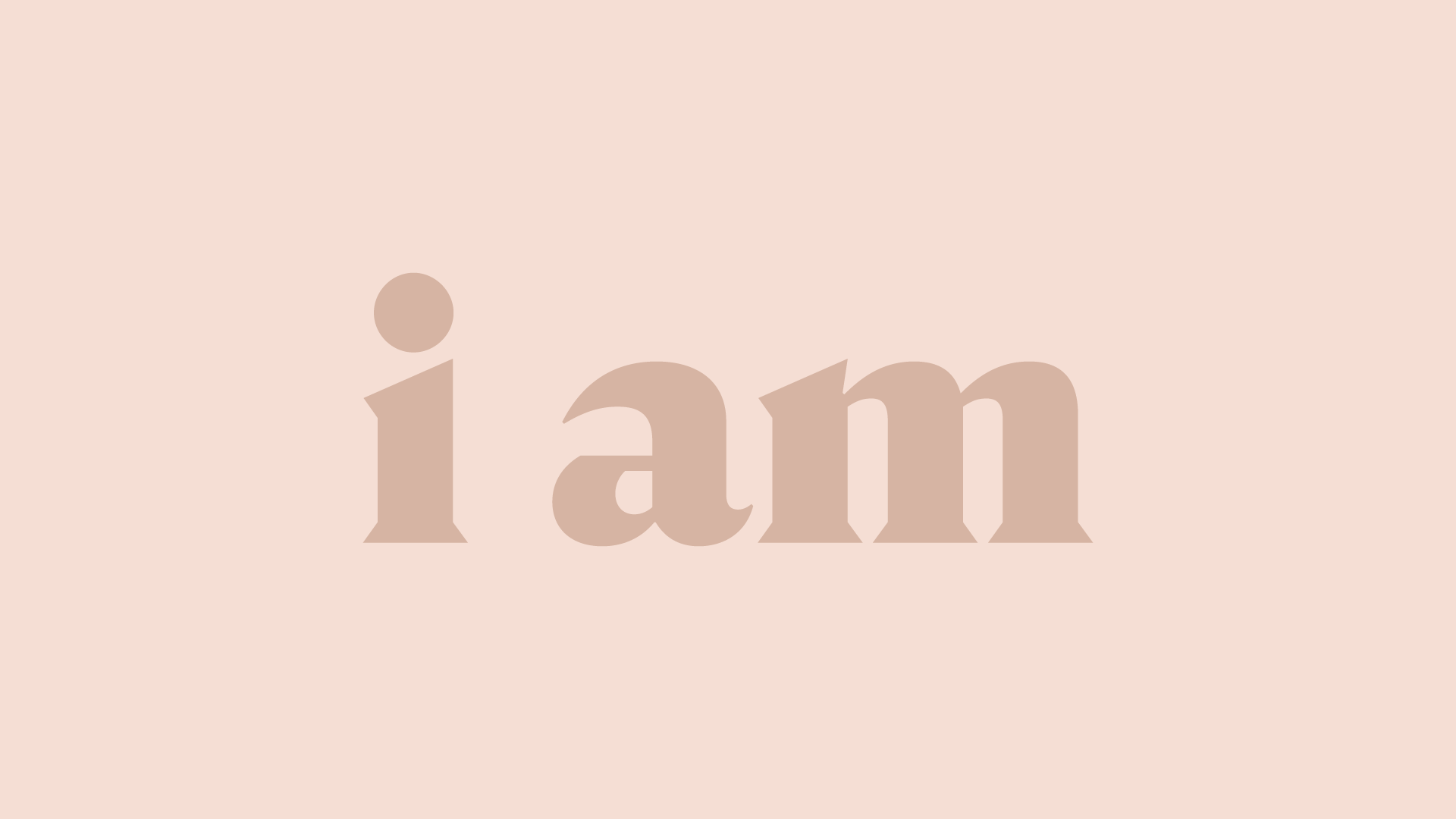 Aaron Driver i am
Watch

As he went along, he saw a man blind from birth. His disciples asked him, “Rabbi, who sinned, this man or his parents, that he was born blind?”

“Neither this man nor his parents sinned,” said Jesus, “but this happened so that the works of God might be displayed in him. As long as it is day, we must do the works of him who sent me. Night is coming, when no one can work. While I am in the world, I am the light of the world.”

After saying this, he spit on the ground, made some mud with the saliva, and put it on the man’s eyes. “Go,” he told him, “wash in the Pool of Siloam” (this word means “Sent”). So the man went and washed, and came home seeing.

His neighbors and those who had formerly seen him begging asked, “Isn’t this the same man who used to sit and beg?” Some claimed that he was.

But he himself insisted, “I am the man.”

“How then were your eyes opened?” they asked.

He replied, “The man they call Jesus made some mud and put it on my eyes. He told me to go to Siloam and wash. So I went and washed, and then I could see.”

“Where is this man?” they asked him.

They brought to the Pharisees the man who had been blind. Now the day on which Jesus had made the mud and opened the man’s eyes was a Sabbath. Therefore the Pharisees also asked him how he had received his sight. “He put mud on my eyes,” the man replied, “and I washed, and now I see.”

Some of the Pharisees said, “This man is not from God, for he does not keep the Sabbath.”

But others asked, “How can a sinner perform such signs?” So they were divided.

Then they turned again to the blind man, “What have you to say about him? It was your eyes he opened.”

The man replied, “He is a prophet.”

They still did not believe that he had been blind and had received his sight until they sent for the man’s parents. “Is this your son?” they asked. “Is this the one you say was born blind? How is it that now he can see?”

“We know he is our son,” the parents answered, “and we know he was born blind. But how he can see now, or who opened his eyes, we don’t know. Ask him. He is of age; he will speak for himself.” His parents said this because they were afraid of the Jewish leaders, who already had decided that anyone who acknowledged that Jesus was the Messiah would be put out of the synagogue. That was why his parents said, “He is of age; ask him.”

A second time they summoned the man who had been blind. “Give glory to God by telling the truth,” they said. “We know this man is a sinner.”

He replied, “Whether he is a sinner or not, I don’t know. One thing I do know. I was blind but now I see!”

Then they asked him, “What did he do to you? How did he open your eyes?”

He answered, “I have told you already and you did not listen. Why do you want to hear it again? Do you want to become his disciples too?”

Then they hurled insults at him and said, “You are this fellow’s disciple! We are disciples of Moses! We know that God spoke to Moses, but as for this fellow, we don’t even know where he comes from.”

The man answered, “Now that is remarkable! You don’t know where he comes from, yet he opened my eyes. We know that God does not listen to sinners. He listens to the godly person who does his will. Nobody has ever heard of opening the eyes of a man born blind. If this man were not from God, he could do nothing.”

To this they replied, “You were steeped in sin at birth; how dare you lecture us!” And they threw him out.

Jesus heard that they had thrown him out, and when he found him, he said, “Do you believe in the Son of Man?”

Jesus said, “You have now seen him; in fact, he is the one speaking with you.”

Then the man said, “Lord, I believe,” and he worshiped him.

Jesus said, “For judgment I have come into this world, so that the blind will see and those who see will become blind.”

Some Pharisees who were with him heard him say this and asked, “What? Are we blind too?”

Jesus said, “If you were blind, you would not be guilty of sin; but now that you claim you can see, your guilt remains.

“Very truly I tell you Pharisees, anyone who does not enter the sheep pen by the gate, but climbs in by some other way, is a thief and a robber. The one who enters by the gate is the shepherd of the sheep. The gatekeeper opens the gate for him, and the sheep listen to his voice. He calls his own sheep by name and leads them out. When he has brought out all his own, he goes on ahead of them, and his sheep follow him because they know his voice. But they will never follow a stranger; in fact, they will run away from him because they do not recognize a stranger’s voice.” Jesus used this figure of speech, but the Pharisees did not understand what he was telling them.

Therefore Jesus said again, “Very truly I tell you, I am the gate for the sheep. All who have come before me are thieves and robbers, but the sheep have not listened to them. I am the gate; whoever enters through me will be saved. They will come in and go out, and find pasture. The thief comes only to steal and kill and destroy; I have come that they may have life, and have it to the full.

“I am the good shepherd; I know my sheep and my sheep know me— just as the Father knows me and I know the Father—and I lay down my life for the sheep. I have other sheep that are not of this sheep pen. I must bring them also. They too will listen to my voice, and there shall be one flock and one shepherd. The reason my Father loves me is that I lay down my life—only to take it up again. No one takes it from me, but I lay it down of my own accord. I have authority to lay it down and authority to take it up again. This command I received from my Father.”

The Jews who heard these words were again divided. Many of them said, “He is demon-possessed and raving mad. Why listen to him?”

But others said, “These are not the sayings of a man possessed by a demon. Can a demon open the eyes of the blind?”