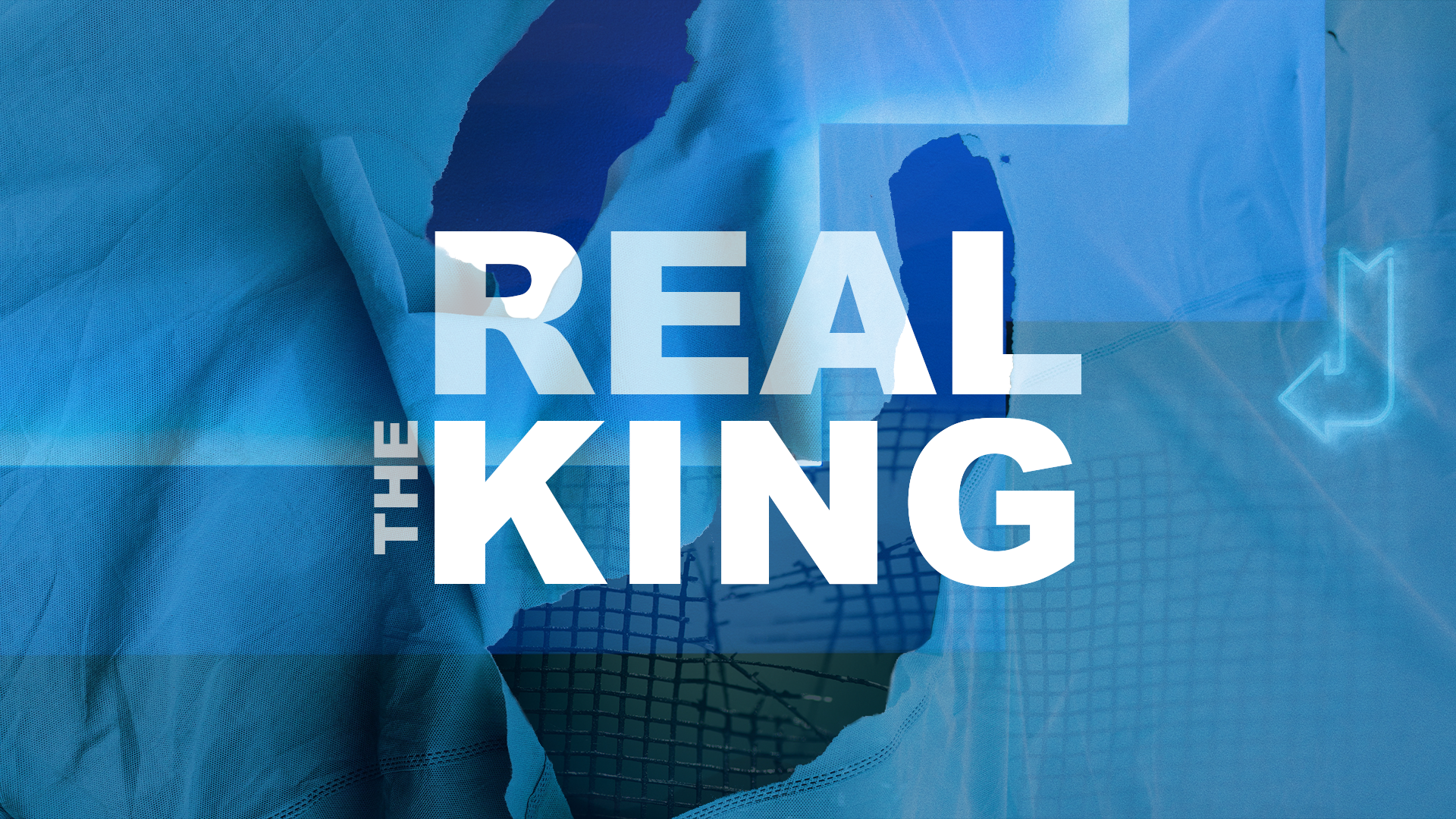 David again brought together all the able young men of Israel—thirty thousand. He and all his men went to Baalah in Judah to bring up from there the ark of God, which is called by the Name, the name of the Lord Almighty, who is enthroned between the cherubim on the ark. They set the ark of God on a new cart and brought it from the house of Abinadab, which was on the hill. Uzzah and Ahio, sons of Abinadab, were guiding the new cart with the ark of God on it, and Ahio was walking in front of it. David and all Israel were celebrating with all their might before the Lord, with castanets, harps, lyres, timbrels, sistrums and cymbals.

When they came to the threshing floor of Nakon, Uzzah reached out and took hold of the ark of God, because the oxen stumbled. The Lord’s anger burned against Uzzah because of his irreverent act; therefore God struck him down, and he died there beside the ark of God.

Then David was angry because the Lord’s wrath had broken out against Uzzah, and to this day that place is called Perez Uzzah.

Now King David was told, “The Lord has blessed the household of Obed-Edom and everything he has, because of the ark of God.” So David went to bring up the ark of God from the house of Obed-Edom to the City of David with rejoicing. When those who were carrying the ark of the Lord had taken six steps, he sacrificed a bull and a fattened calf. Wearing a linen ephod, David was dancing before the Lord with all his might, while he and all Israel were bringing up the ark of the Lord with shouts and the sound of trumpets.